Germán Alejandro Garmendia Aranis is a Chilean 27 year old who is identified most by his YouTube channels HolaSoyGerman. and JuegaGerman. He released a book, #ChupaElPerro, in 2016. His estimated salary is $5.5 million.

HolaSoyGerman. is a video gamer, comedian, entertainer, and blogger. His humorous videos usually relate to common issues that young adults face, and he includes some videos in which he talks about his own personal experiences. He started making videos in 2011 at the advice of his friends. His videos are filmed at home, but since he moves around a lot it seems like they’re always in a different place. He also voiced “Julian” in the Spanish version of Ice Age: Collision Course.

HolaSoyGerman.’s videos combined have over 3 billion views. His channel is the most subscribed Spanish-speaking channel. He has received YouTube’s “Diamond Play Button” for both of his channels, which is obtained when a user has over 10 million followers. He received MTV’s “Icon of the year” award in both 2014 and 2015 in honor of his success.

Our Video Tutorials are excellent 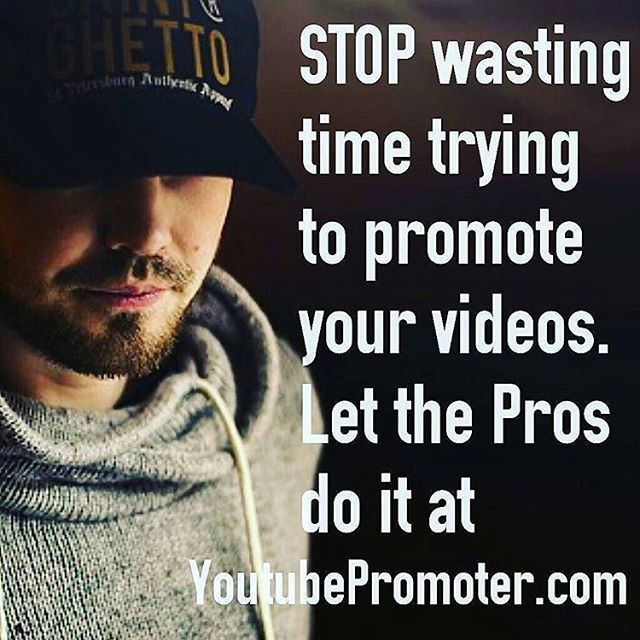